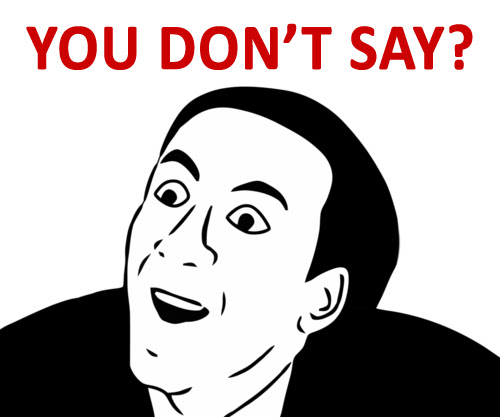 I'm typing this on June 26th 2012  but will only publish it when SPM result comes out. I'm writing this as I didn't see anyone publishing anything like this in the internet. And Norfy also asked me to write my experience IDEK if she still remembers it LMAO. Hopefully this will be useful for people who are repeating their languages paper/SPMU or fresh new candidates.

18th June - Bahasa Malaysia
On the day I woke up quite early. Went to SMK Kidurong at about 7:30am That's the only school where private candidates can sit for SPM and also for their ULKCP (if eligible) in my town. ULKCP is ujian lisan khas calon persendirian or oral test for SPM's private candidates. These private candidates can be people who are taking SPM for the first time or took it before but doing it again to get better marks.
Okay so I arrived at SMK Kidurong. I was so o_o because I've never been to the school. Some more it looks like apartment? Hahah. Wrote my name at the security booth and …
12 comments
Read more
More posts