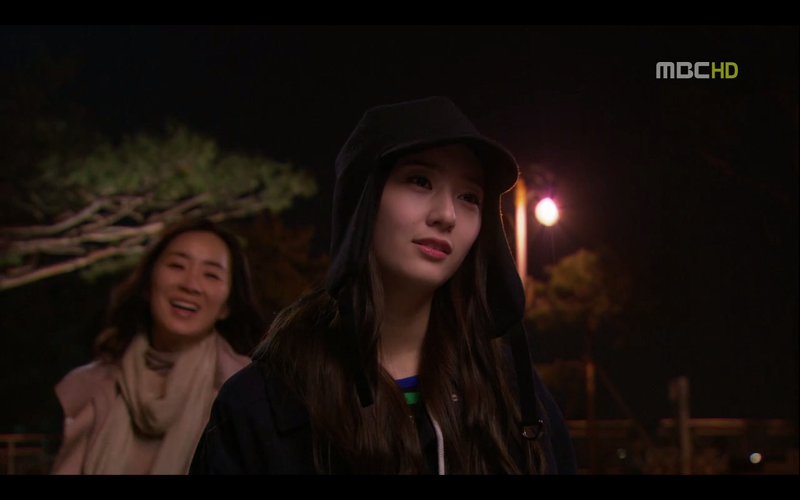 jldsbcpodjlsbcdjk Krys is so pretty I don't even.....

Jiseok and Hasun are still together :')


Gyesang went to Rwanda.
Naesang made a new company.
Life goes on, even for me.
Ja ja ja ja here's a 'fighting' from Krystal ^-^)/

Does not dissapoint me, High Kick 3.  Plus it's the first Korean sitcom I watch, without subtitle, and which I download every episode. That means something, that means it's good. Especially since I get bored easily lmao.
Sigh sigh... hours of my life spent watching for the episodes. TuT But iz sokay an end means a new beginning ;_; (like f(x) comeback homaigod)
Can't always pamper your feelings, endings are normal.
Post a Comment
Read more
More posts