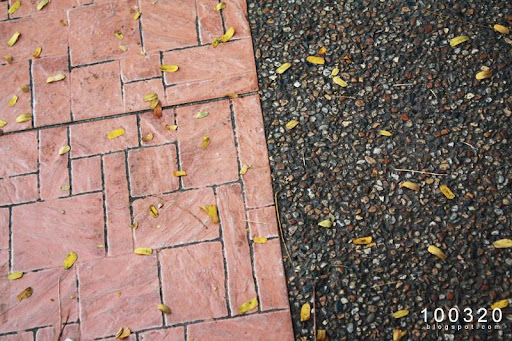 I want a 2nd job, I want to sell things by the roadside, I want to cycle to other places other than my usual ones, I want to find new friends, I want to be a better servant for Him, I want to be a better daughter for my parents, I want.... to achieve lots of things.
There is something else I want, but its something I'm not good at. Keeping my friends. ^_T
I think in two thousand thirteen I won't be too involved in Korean pop. I think that phase is over for me. I only listen to groups I know only these days. Ask me a rookie idol name in Music Bank and I will give you o-o face.
Plus I found something else that I will do until I die.
And I think its time to do other things other than spazzing on the internet. XD
Neway.. 2012 was okay. First half of the year was something I want to forget except trips and SS4SG, 2nd half is when I find myself calm the most, until the last month. Its good that this year I finally took pictures with people I t…
Post a Comment
Read more
More posts