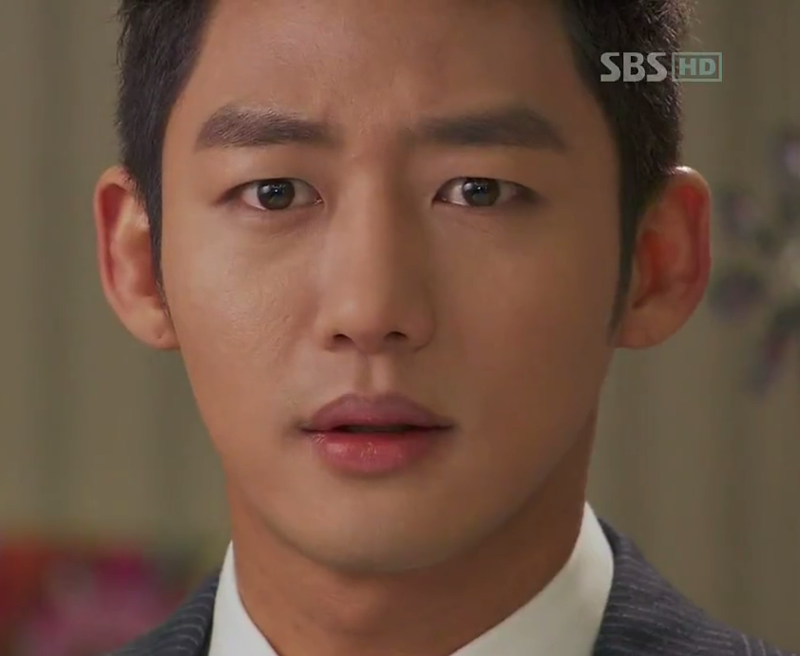 IS HE SHINEE MINHO LONG LOST BROTHER or something. They looks so much like each other that I don't even know e_e

I'm in love with Rooftop Prince actually. Even though the plot is kinda twisted and messed up, I still like the Joseon thing. AND especially the 4 cute guys dlskbczildkjxc

Alright, found that yellow guy or Do Chi San is Choi Woo-sik. :3 He haz a twitter (@woosiq) and he's cute k idek. He even posts some of memes, I don't know if he gets it from 9gag or some Korean funny site.
Then his selcas, I really like his facial expressions. And he was born on 1990. 4 years an oppa, ok la right? (AS IF THERES ANY HOPE, 절대 안돼 never ever)
I keeps on bugging him if he tweets something l m a o. I hope he doesn't think I'm a... freak like:
"amagat this person again omgomg can't block or my image will be bad but omg stay away from my mention tab"
PUHREAZE TO BE NOT HAPPENING.
Sad thing though, he has a fancafe, but I couldn't even join :'( Not an alien or a K…
Post a Comment
Read more
More posts