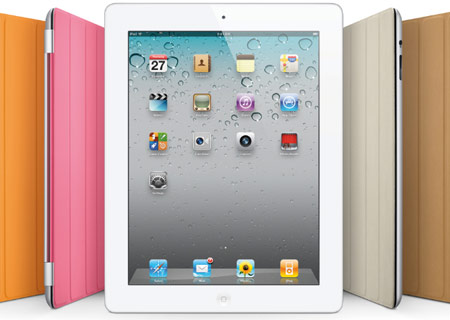 Hahaha I was supposed to do this yesterday. But I'm only doing it now LOL.

Saw this thing as a trending topic few days ago in Twitter, #13thingsiwant, and some of my t-list tweet about it so I was like ":0 maybe I should try it too but not in Twitter lol". I even tweeted about blogging it kay T_TT I did do something like this before, but was it 2009? Hahaha.

So, yeah~! I should start from no 13 LOL. How I wish I could just put all SJ members name but nah. LOL

For obvious reason LOL. Everyone wants one, it's cool. It's APPLE (WOOT!) and I'm loving my iTouch so I think iPad would be amazing too. Though it's not really necessary right now, yeah.