If I live in a rooftop house 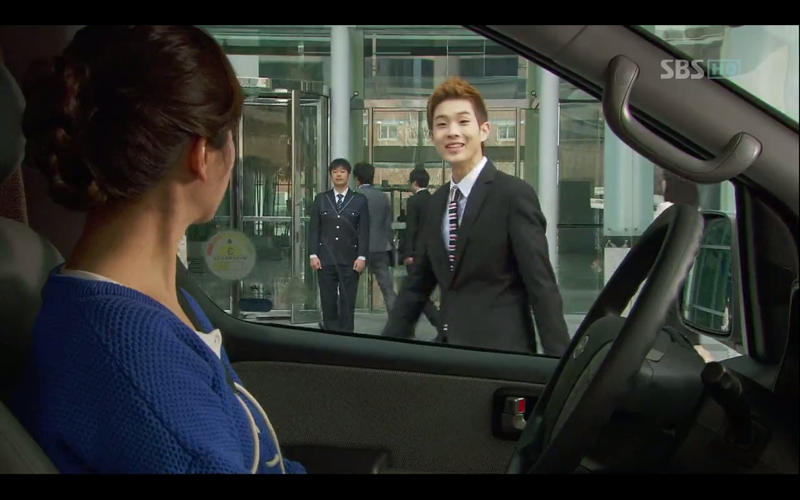 .. I hope 4 cute guys from some Joseon era come to live with me. :3 --
요즘은.. I watch 옥탑방 왕세자 or Rooftop Prince
After High Kick 3 ends, I became Korean drama deprived lol wth ~_~
I didn't remember this guy's character name (lol wth) but amagat he's so cute But his face looks distorted in these captures.... HE'S NOT CAPT-GENIC (like not photogenic but captures genic like derp faces, ya noe what im seyn?). LMAO


Then there's Micky Yoochun's.... smile. FML
Can god grant me a boyfriend who haz a qutiepie smile like him too ㅠㅠㅠ creys If he's far I'll even webcam with him every minute every second makes him put tapes on his cheeks so he'll smile 24/7...  CREEPY now no one wants to be my boyfriend lmao