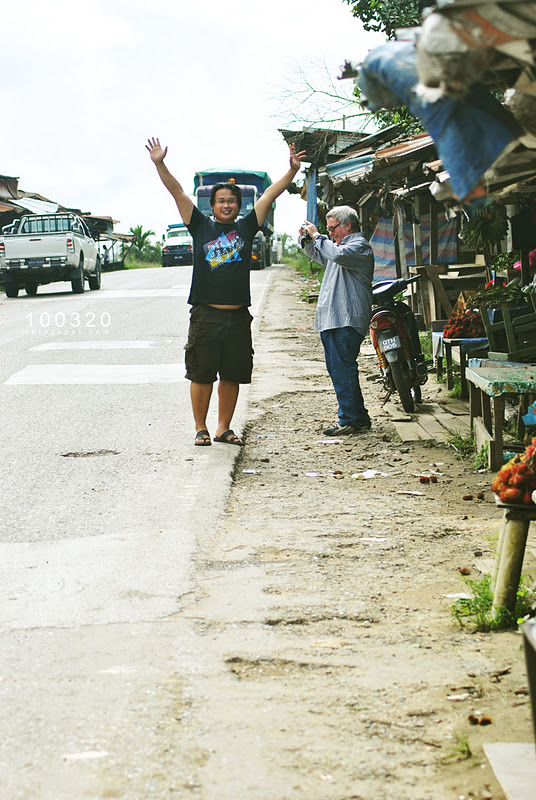 Last 2nd January we went to Sungai Asap near Bakun Hydroelectric dam. It was a sudden decision actually and I had lack of sleep on the day as well as bad allergic reaction. OTLLLLLLLLLLLLL
I still remember 10-years-old Valerie asked me "Why are your eyes purple, did you got punched?" HEOOLLINGG TAT
But yea, it was a long journey. Actually I was excited to go to see Bakun dam. Cos based on what I heard the river has became such a big lake, and native's people houses had to be made float-able by removing the house's "legs". Except the water are smelly LOL I also wanted to see the first hole thingy, cos if the 2nd hole got opened, the road will be totally covered with water ;_; Which means, "never gunna able to see/go inside Bakun dam"
SADLY it was public holiday, so we can't see the hole and there were other plans at Sungai Asap Kenyah's longhouses. We ended up spending 4-5 (I think, didn't look at the clock) hours there LOL!
So we ended up not go…
1 comment
Read more
More posts