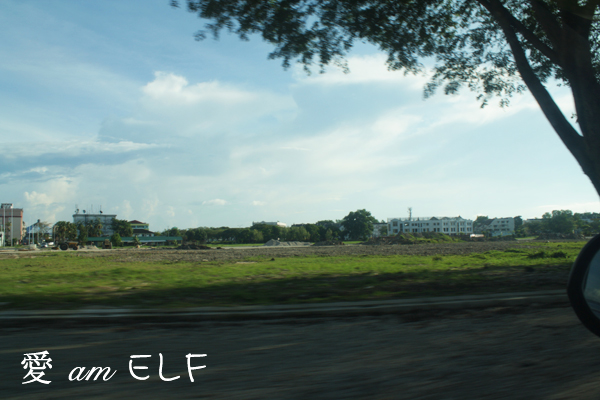 About a week ago, my mom and I went to Tanjung Batu (in Bintulu just in case you guys don't know where I'm from). It was unexpected cos my mom was hungry then she was like "letz go yaw" (exaggerated a bit) so yeah. We were supposed to buy Laksa Penang but it was sold out already. Not like I'm a fan of Laksa Penang though TvT

So yeah I brought my camera along since it has been in the cabinet for like I don't know how long. LOL

So we passed by sea-side road to go to Kidurong ABF beach to go to Laksa Penang stall but yeah it was sold out so we U-turn and decided to just eat at Tanjung Batu food stalls.


So we arrived at the parking space but people were parking their cars on the road so 2 lane became 1 lane what the heck? My mom gave way to other cars to get out but dayyum we was there for like 15 minutes and there were cars behind us so it became like traffic jam lol. For a while only! Damn you those cars!

Ehehe we had to go to the food stalls ourselves. Only th…
Post a Comment
Read more
More posts